Linda Peng has a lot of experience with front-end development and open-source projects. She has an album called Violin.play() - a Code-Inspired music album. Stay tuned for a special code shared during the episode to listen to her entire album. Not only that, she is the creator of CodeBuddies.org, an international community of very nice people helping each other get better at software development. We discussed how putting your side projects out there helps you meet new people and achieve unexpected results.
Linda Peng is a frontend developer and a musician. She graduated in Economics and Public Policy (Social Sciences), and she was always interested in social work. She worked at a non-profit for a couple of years, where she had the opportunity to switch to a web developer job in 2013.

Now she is a front-end developer and is the creator and maintainer of CodeBuddies.org. Inspired by the idea of remote meetups, she created CodeBuddies to help everyone learn to code together no matter where they are. 100% open-source, people used CodeBuddies to organize more than 1289 hangouts sessions.
We also talked about her musical background. In October her Kickstarter campaign was baked and she launched her first album, called "Violin.play() - Code-inspired violin music". Linda generously shared a secret code for our listeners so they can listen to the entire album, so make sure to listen to this episode and share it with your developer friends.

To give you a taste, some of the songs included are "A walk through the binary tree forest",  "What is this", "Callback Hell", "Superclass" and more.

We discussed how putting your side projects out there helps you meet new people and achieve unexpected results.

If you enjoyed this episode and Linda's album, make sure to let her know, we're sure she would love to hear your feedback! :)
Thanks to our sponsors:

Links from this episode

Visit our Podcast page and subscribe to our newsletter!
Linda's twitter
Linda's Youtube channel
CodeBuddies
Violin.play() - don't forget to get the secret code during the episode :)
Linda's Kickstarter Host
Stefanni Brasil
I like to be around people who are kind, curious and compassionate. Co-founder of hexdevs. Developer at Thoughtbot, and a core maintainer of faker-ruby. Public speaker, writer, podcast host, Ruby developer. 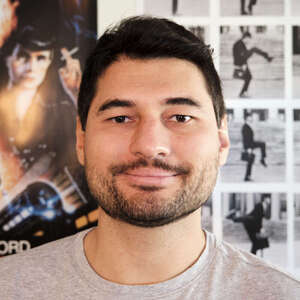 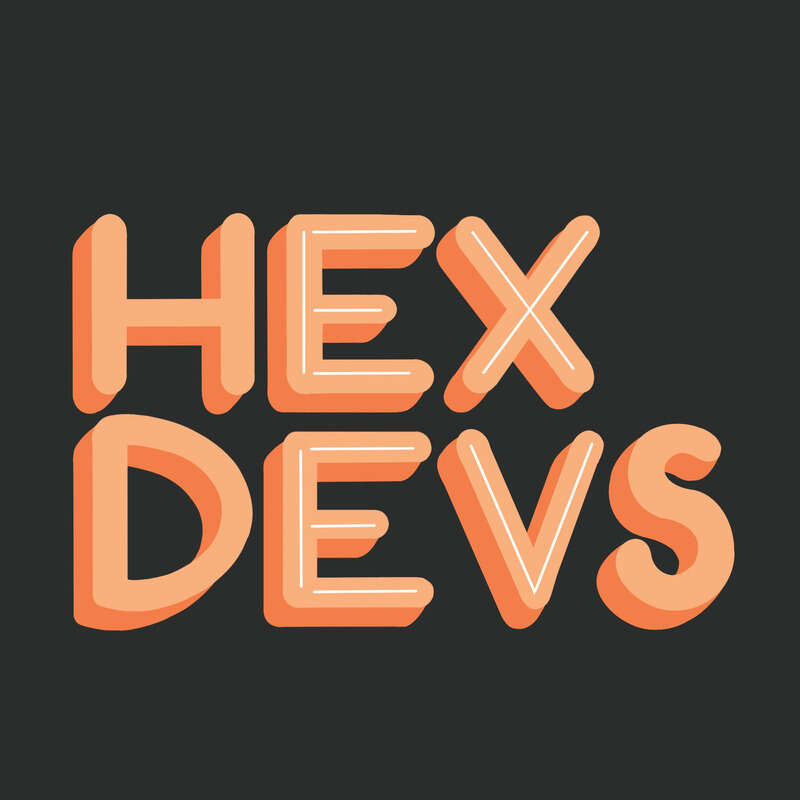